Fractals of the Mists

So what is this fractal thing?

Fractals of the Mists is a special type of dungeon that consists of an array of mini-dungeons called fractals, where each fractal has its own story and environment. All characters are upscaled to level 80 if their level is lower.

Fractals are the primary source of ascended equipment and provides materials for crafting infused equipment.

When entering the dungeon, the players arrive in Mistlock Observatory, a “hub” area within the Mists. Entering Mistlock, you’ll meet Dessa, a scientist who has made explorable chunks of reality from the Mists. There are hostile elements that were acquired during Mistlock which you are asked to dispose of. You may begin by entering the portal within the Mistlock to enter a fractal. You will hear Dessa’s voice while stabilizing the fractal. Once it is stabilized, she and her krewe will transport you to the next one. Eventually, you’ll be looped back to the Mistlock.

And what does it have to with ZAP?

We’re going on an adventure to Fractals of course! From experienced Speed Clears to Teaching Runs.

Due to the laws of physics, nature and ANet, we can only take 5 members of ZAP to one fractal run. Reserving your spot early is advised.

If you’re new to Fractals then surely install TS. It plays a vital role in teaching runs.

Anything else I should know before entering?

Agony plays a role in fractals at level 10 or higher; the amount of damage inflicted increases substantially at levels 20, 30, 40, and 50. Outside the boss fractals, agony is inflicted as part of an enemy attack, allowing one to completely avoid agony by preventing or otherwise evading such attacks. Bosses in the three boss fractals inflict unavoidable agony.

Agony removes a percentage of the player’s health every second and reduces received healing by ~50%. It is not affected by condition removal, but it can be mitigated using infusions that grant agony resistance.

Agony’s effects can only be reduced by equipping ascended items that include Agony Resistance.

Mistlock Instabilities are special modifiers that have various effects on players and their party’s journey through the Fractals of the Mists. These can be anything from simple conditions to insidious extra creature attacks. This debuff starts at Fractal level 31. Every following level has its own Mistlock Instability.

Favor of the RNG Gods 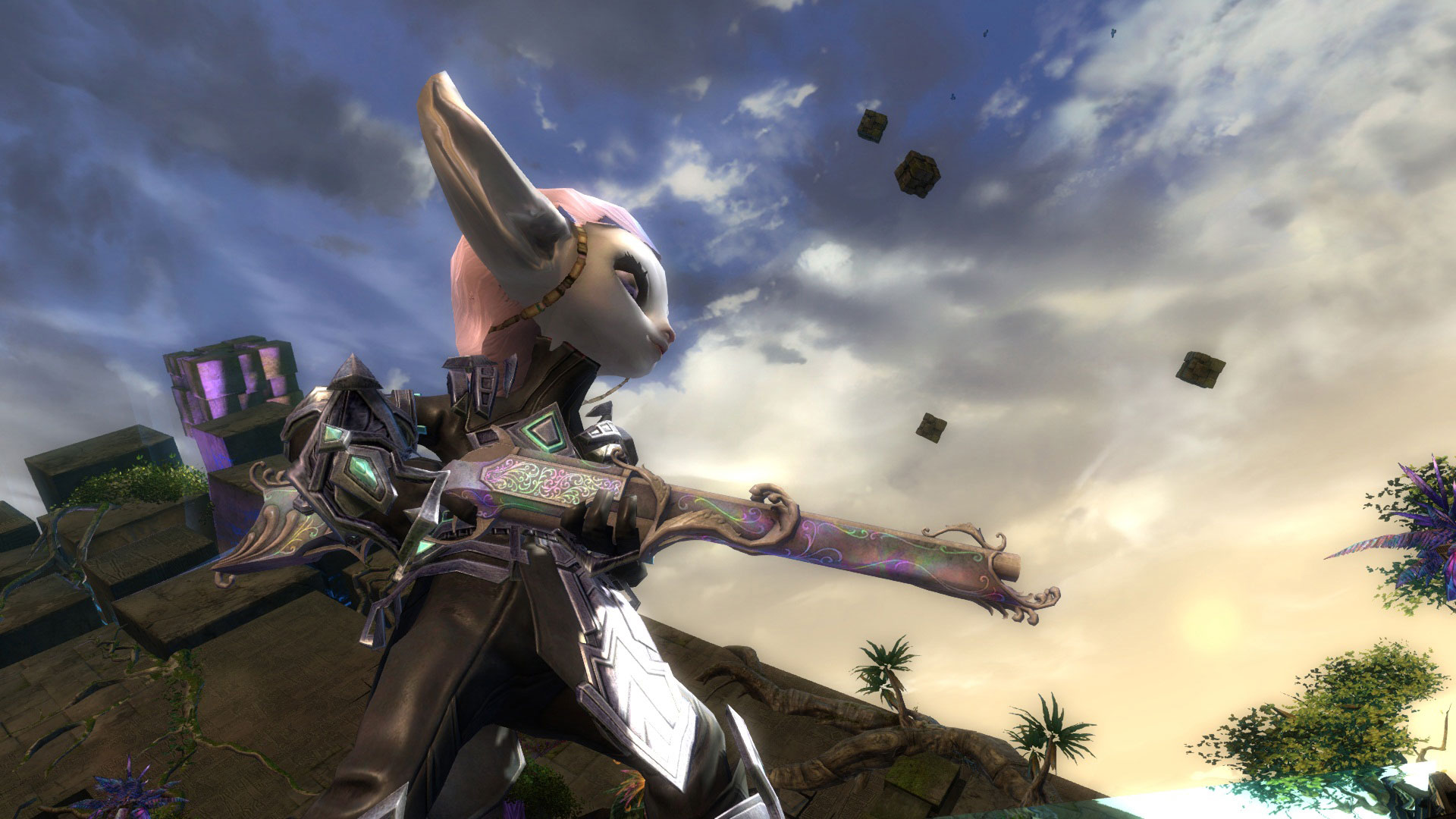 Check this guide out!